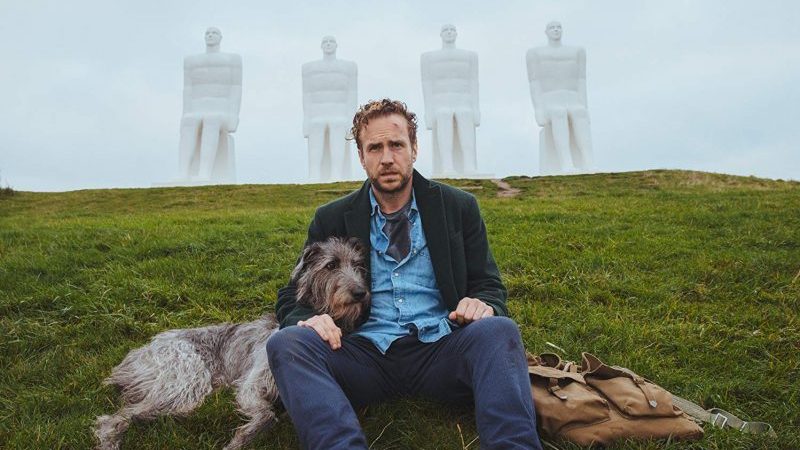 One Way to Denmark

Home » Films » One Way to Denmark

In this heart-warming comedy, a down on his luck Welshman hatches a far-fetched plan to better his life.

Herb’s (Spall) life is a mess. He’s lost his welfare, can’t hold a job, can’t talk to his son, has a neighbour who won’t shut up and a diet that consists mainly of cheap beer and mushy peas. It’s no way to live and he knows it. After discovering Danish convicts live a luxurious life he could only dream of, Herb decides to travels across Europe with one crazy goal: to get himself arrested and sent to a Danish prison where the beds are warm and the water is hot. But after meeting a local barmaid and a lovable stray dog who won’t leave his side, Herb begins to realise that prison may not his only chance to get the life he hoped for.

From the award winning team behind HINTERLAND.